Dive From The Outer Reef

Dive From The Outer Reef 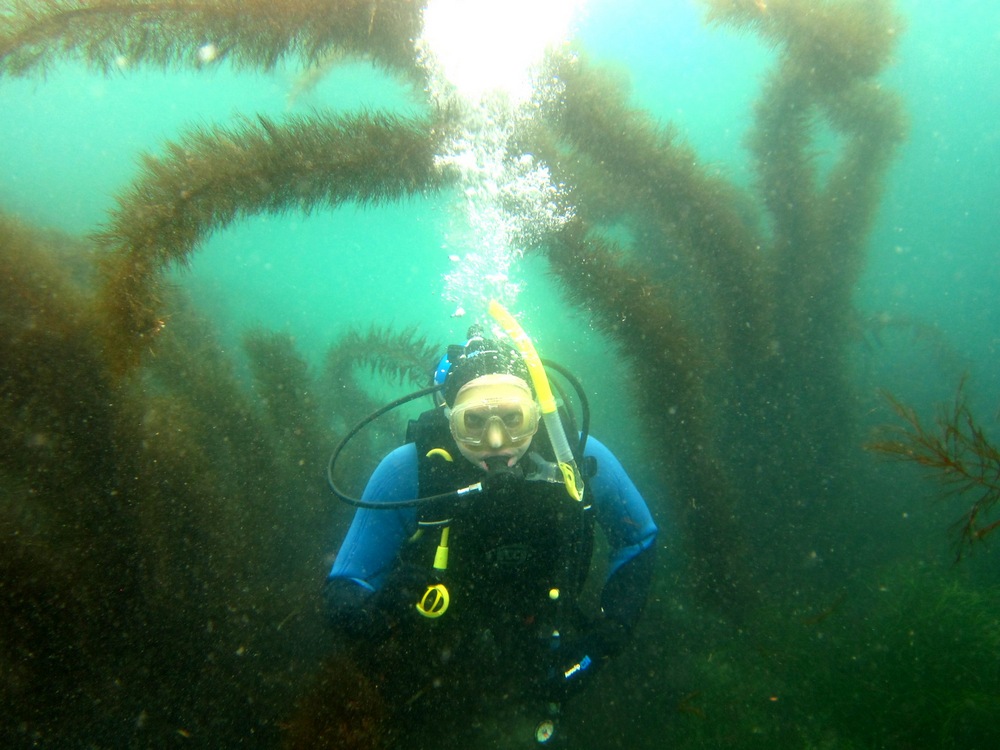 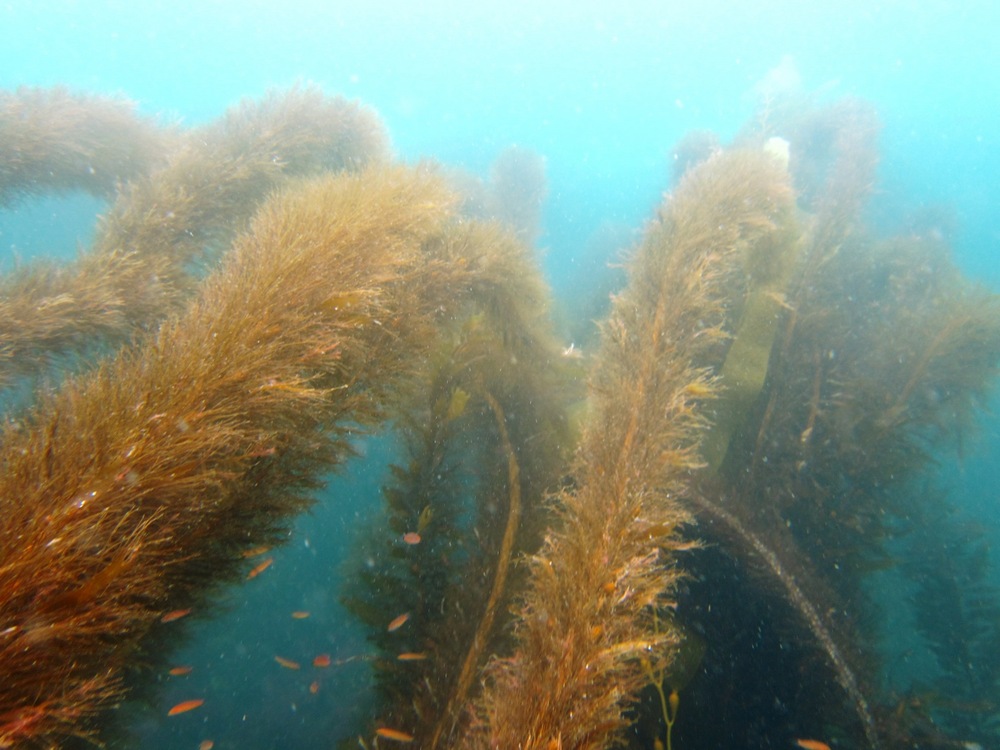 It can be found on the West Coast from Alaska to Baja Sur, Mexico.  From a thick holdfast it can grow to over 20 feet in length.  The fronds are held up to the sunlight by a multitude of pneumatocysts attached to the stipe that float it towards the surface. 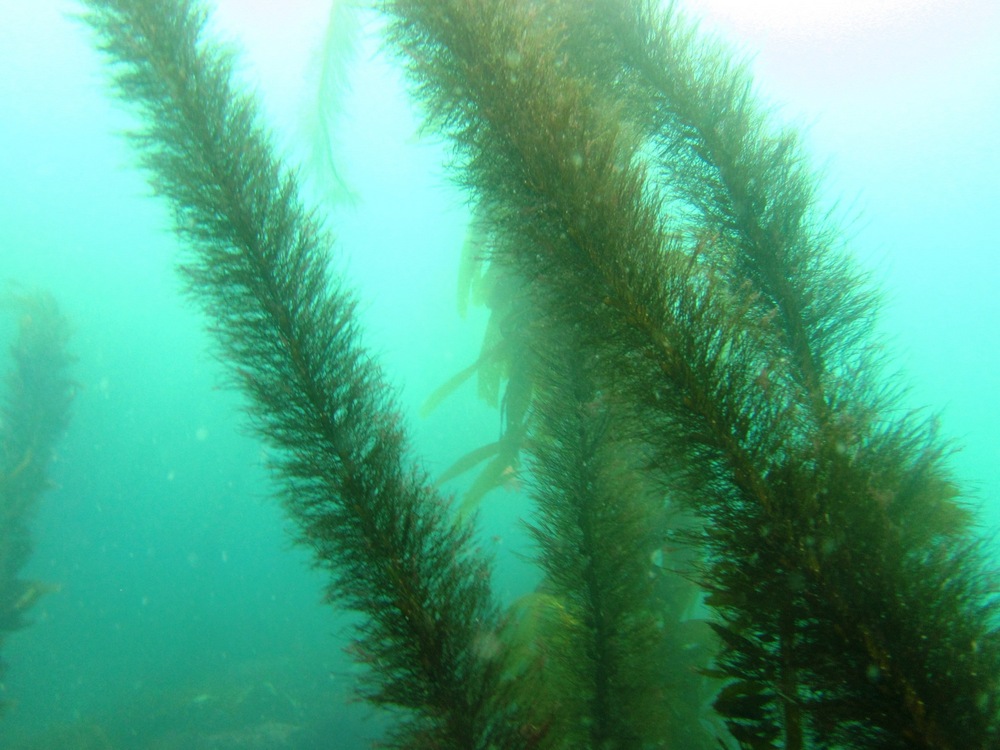 Combined with the Giant Kelp it is wonder to see underwater.  It also was more heat resistant that the Macrocystis and survived much better in the warm water blob that has been appearing in the winter killing the giant kelp for the past four years down to water colder than (16.6 C.) 62 f.
admin2020-03-23T16:15:43-07:00